Entertainment
HBO offers all seasons of world class series, as well as a wide range of movies, documentaries, stand-up comedy and kids' programming.

HBO offers all seasons of world class series, as well as a wide range of movies, documentaries, stand-up comedy and kids’ programming.

• Watch all seasons of the most critical acclaimed series, including Game of Thrones, Westworld, The Handmaid’s Tale, Big Little Lies, True Detective and Silicon Valley as well as classics like The Wire, The Sopranos, Entourage, Sex and the City and True Blood. HBO also offers new exciting content from other distributors, like Mad Men, Supergirl, Vampire Diaries and many more.
• Watch all seasons of your favorite series in full HD quality. With thousands of episodes and new premieres every week, you will have new content to watch whenever and wherever you want.
• HBO will give you access to the latest episodes simultaneous with world premieres.

HBO is available in Sweden, Norway, Denmark, Finland and Spain.

Watchlist improvements are here – just as you asked for! This in-demand feature means you’ll be able to add entire series to your watchlist, to keep you organized. Get the Android update – then get adding!
Updates include:
- Add entire series to watchlist
- Minor bug fixes 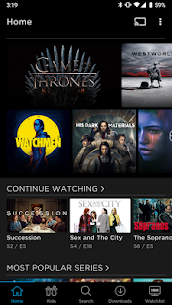 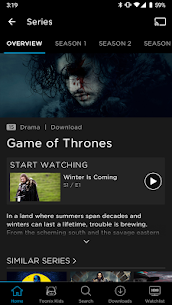 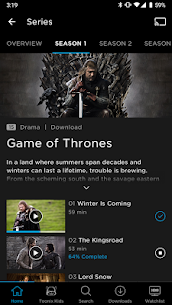 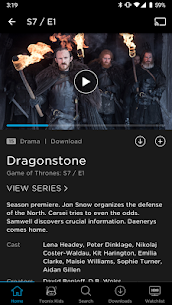 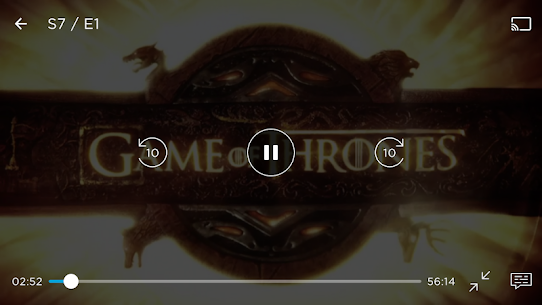